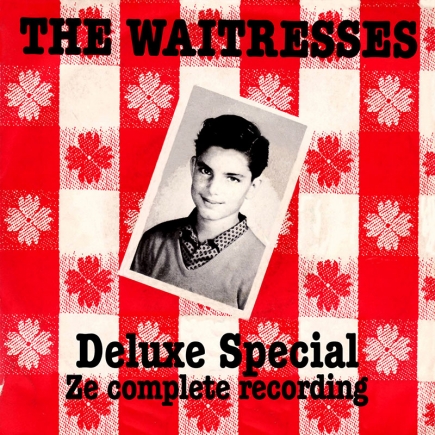 The Complete Waitresses recording for ZE Records in this Deluxe Reissue including the 11 Tracks from their debut album " Wasn’t Tomorrow Wonderful ? » and 6 tracks from « I could Rule The World if I could Only Get The Parts ».

The Waitresses' 1982 debut album, Wasn't Tomorrow Wonderful?, was a unique and fairly important moment in early-'80s new wave, though the band failed to gain momentum from their success and effectively broke up within two years of releasing their first record. Lead singer Patty Donahue's singing ranged from a playful sexiness on the well-known hit "I Know What Boys Like" to a half-talk, half-yell with shades of post-punk groups like Gang of Four and the Raincoats on "Pussy Strut" and "Go On." The guitar and bass were bizarre and funk-influenced in much the same way as other well-known Akron, OH, groups like Devo and the Pretenders. Wasn't Tomorrow Wonderful? was, in a sense, the brainchild of Chris Butler, who wrote most of the songs and co-produced the album in addition to playing guitar. Butler's version of new wave was danceable and fun, certainly, but witty and insightful lyrics were also an essential ingredient. Ultimately, though, it was Donahue's attitude that gave the music its personality and made the album a critical and commercial success. 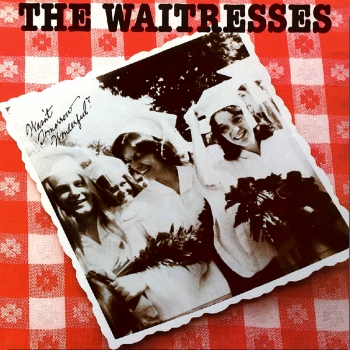 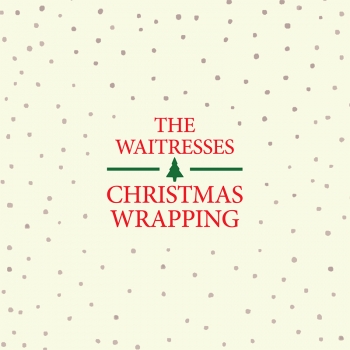 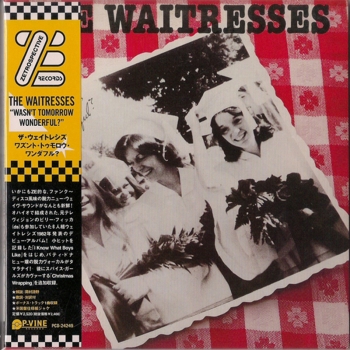