James White & The Blacks CONTORT YOURSELF

Consult your average pop-culture oriented magazine these days and you'll see bands slogging through three musical styles being hyped. Unless those magazines are wallowing in electro and the Strokes or are so advanced they're already promoting the big Dietrich Buxtehude revival, those three styles would be: No Wave, JazzFunkPunk, and DiscoPunk. The father of fusing jazz, funk, disco, punk and noise into nyperkinetic, literate, menacing, danceable music, the man with three better band names on his resume than you, the sax maniac himself, is none other than - drum roll please - James Chance. In 1976 Chance was one of the first to take punk to its pure extreme of utter cacophony, "No Wave", as a founding member and sax player in the intelligently unintelligible Lydia Lunch "aural terror" launch-pad Teenage Jesus and the Jerks. By '78 he left to form James Chance and the Contortions, funding his own superconducting supercollider and smashing free jazz into punk to release a brand new funk. By the turn of the decade, as James White and the Blacks, Chance and some Contortions had even managed to elevate disco without denigrating their funk. Today alive and well in New York, James Chance is a huge hero for anyone interested in anarchic music. V March/April 2003. 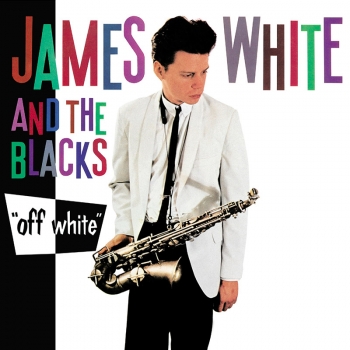 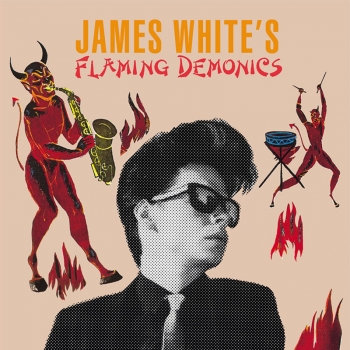 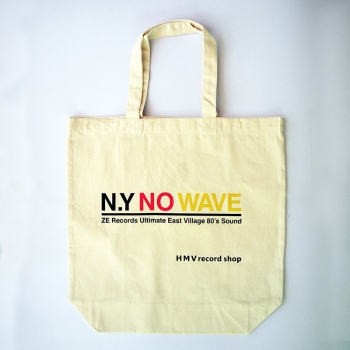