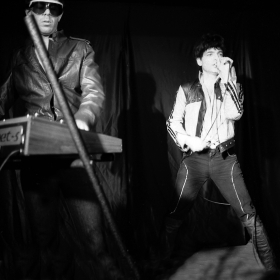 Although they barely receive credit, Suicide (singer Alan Vega and keyboardist Martin Rev) is the source point for virtually every synth pop duo that glutted the pop marketplace (especially in England) in the early '80s. Without the trailblazing Rev and Vega, there would have been no Soft Cell, Erasure, Bronski Beat, Yaz, you name 'em, and while many would tell you that that's nothing to crow about, the aforementioned synth-poppers merely appropriated Suicide's keyboards/singer look and none of Rev and Vega's extremely confrontational performance style and love of dissonance.

The few who did (Throbbing Gristle, Cabaret Voltaire) were considered too extreme for most tastes. Suicide had been a part of the performing arts scene in New York City's Lower East Side in the early/mid-'70s New York Dolls era. Their approach to music was simple: Rev would create minimalistic, spooky, hypnotic washes of dissonant keyboards and synthesizers, while Vega sang, ranted, and spat neo-Beat lyrics in a jumpy, disjointed fashion. On stage, Vega became confrontational, often baiting the crowd into a riotous frenzy that occasionally led to full-blown violence, usually with the crowd attacking Vega. With their reputation as controversial performers solidified, what was lost was that Suicide recorded some amazingly seductive and terrifying music. A relationship with Cars mastermind Ric Ocasek proved successful, bringing their music to a wider audience and developing unlikely fans (Bruce Springsteen went on record as loving Suicide's Vietnam-vet saga "Frankie Teardrop"), but after numerous breakups and reconciliations, Rev and Vega settled for being more influential than commercially successful.
Ironically, the '90s proved to be a decade of vindication for Suicide with the rise of industrial dance music, Chicago's Wax Trax! label, and the bands associated with it (Revolting Cocks, Ministry, 1000 Homo DJs, etc.). Although not a big part of the scene anymore, the profound influence of Suicide on a generation of younger bands was readily apparent. When the duo returned in 2002 with American Supreme, its first studio release in ten years, much fanfare resulted, no doubt considerably furthered by Vega's presence around this time as a heavily profiled exhibitionist of art in New York, where he had presented a show at the Jeffrey Dietch Gallery in New York earlier in the year. ? John Dougan

This US duo was an important influence on Birthday Party, Soft Cell, Sigue Sigue Sputnik, Nine Inch Nails and the Sisters Of Mercy with their potent fusion of rockabilly and electronic music on cheap equipment. Singer Alan Vega and multi-instrumentalist Martin Rev polarized audiences in Max's Kansas City and other New York clubs in the early 70s, remaining unheard on vinyl until the advent of the new wave when their arrangement of "Rocket 88" was included on the Max's Kansas City compilation in 1976. Ramones associates Craig Leon and Martin Thau oversaw the duo's early recording career (on Thau's Red Star label). Their self-titled debut was a striking collection, a combination of Rev's screeching synths and Vega's warped rockabilly voice that would prove to be one of the most influential albums of the 70s. It was followed by an infamous live set recorded in Brussels, where Vega and Rev were forced off the stage by a hostile audience.

A support spot on a Cars tour brought them to the notice of Ric Ocasek who produced Alan Vega And Martin Rev for Ze Records, as well as "Hey Lord', Suicide's contribution to a 1981 Ze sampler. Ocasek was also involved in the pair's respective solo albums. Of these, Vega's vocal-dominated efforts elicited most public interest - particularly with 1981"s Vega (containing the European hit "Juke Box Baby") and Sunset Strip, with its revival of Hot Chocolate's "Everyone's A Winner". Vega also mounted a one-man sculpture exhibition in New York and, with David Bowie and Philip Glass, had a hand in David Van Teighem's collage for the ballet Fair Accompli before Suicide resumed activities in 1986. They released two further albums which failed to recapture their earlier intensity.

In 1997, Vega collaborated with Alex Chilton and producer Ben Vaughan (Ween) on the bizarre Cubist Blues. Suicide's debut album was re-released in 1998, coupled with the infamous Brussels live flexi-disc and an unreleased 1978 live set from CBGB's. With the duo's name once again in their news because of their purported influence on New York's "electro-clash' scene, Vega and Rev reunited to record 2002"s American Supreme. This strikingly modern album easily usurped Suicide's modern acolytes, and fashioned an intelligent and jaundiced response to the terrorist attacks of september 11 and the political vision of President George W. Bush. 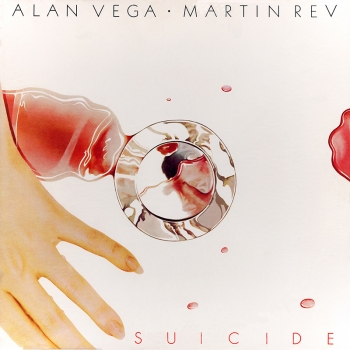 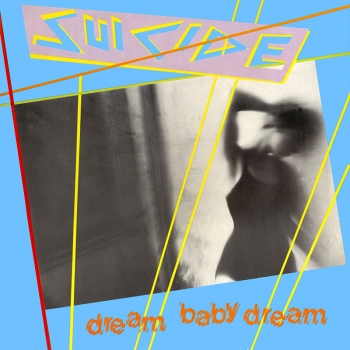 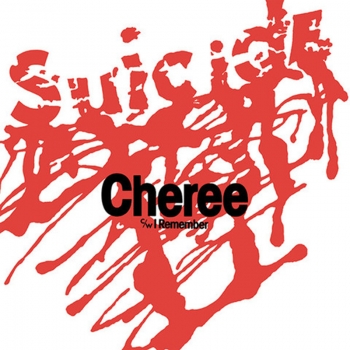 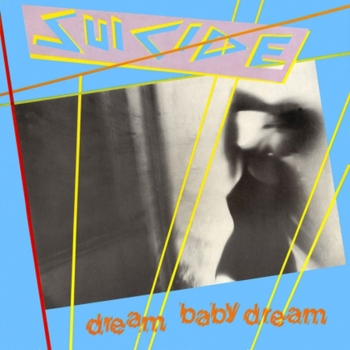 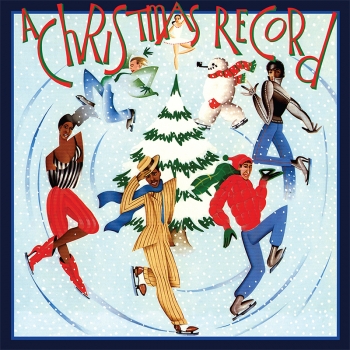 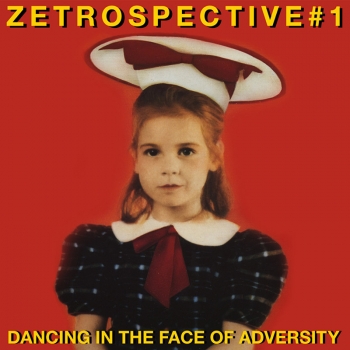 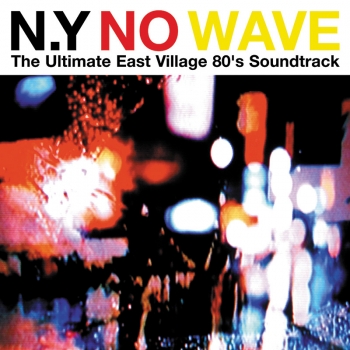 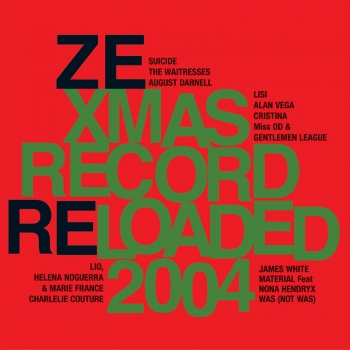 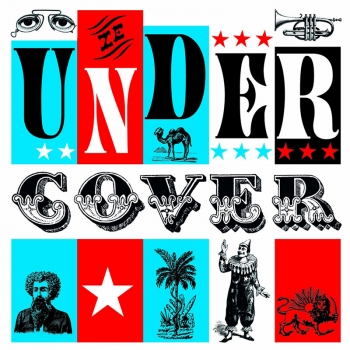